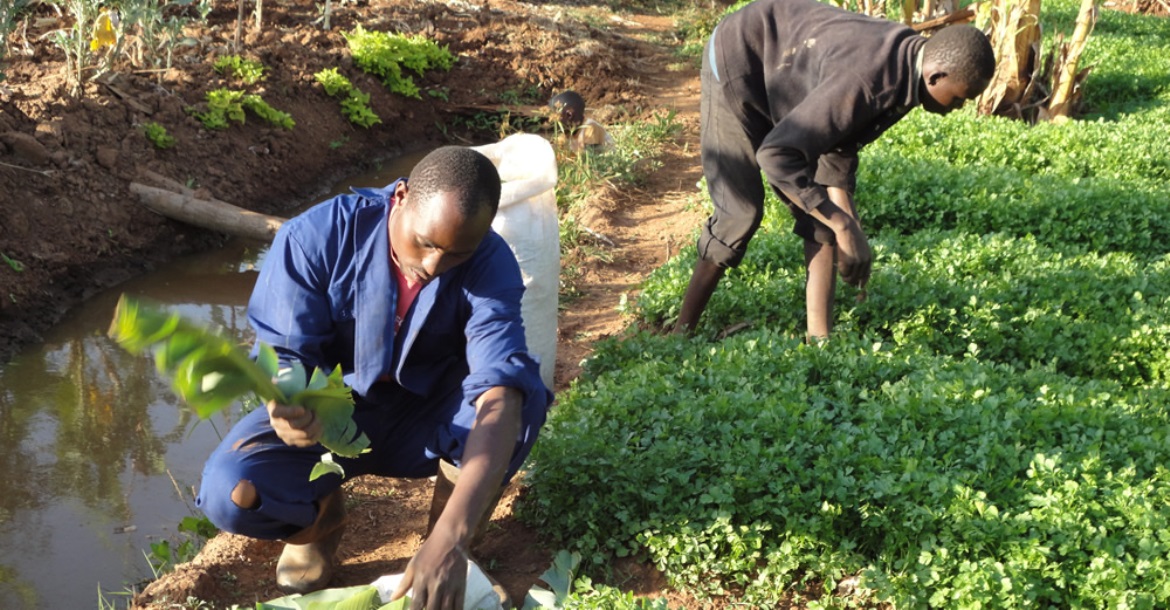 Over the years, the world population has been growing at an unprecedented high rate. The United Nations had projected that there would be an estimated 9 billion people in the face of the earth by the year 2014.

World Population Review observes that "Africa countries are all growing fast... because there is large number of women who have no access to planning their families.” In most countries in the continent, the population growth is in excess of 2% every year.

Research has shown a continued encroachment of agricultural land by real estate firms seeking to meet housing demands. Subdivision of previously family-owned land among family members means that the portions of land are increasingly becoming smaller by the day. Therefore, large farms will with time become extinct as apartments and villas are being built where farming was previously being done.

So, the big question is who will feed this growing population? What is the role of the smallholder farmer in ensuring that the world’s billions have food on their table every day when they wake up?

For the last 10 years, Farm Concern International (FCI) has worked with smallholder farmers across Africa with an aim to commercialize their subsistence agriculture and help them access markets for their produce.

Is the smallholder farmer the answer to the growing world population and the diminishing land under cultivation? The DoHoMa programme in Meru and Siha regions of Tanzania reveals the immense potential that smallholder farmers possess.

With the concept of commercialization promoted by FCI, it is possible to ensure that not only does the smallholder farmer grow enough food to feed his/her family, but he is able to feed the rest of the community by selling excess produce. This ensures that the farmer feeds his family and makes a living as he feeds the rest of the population.