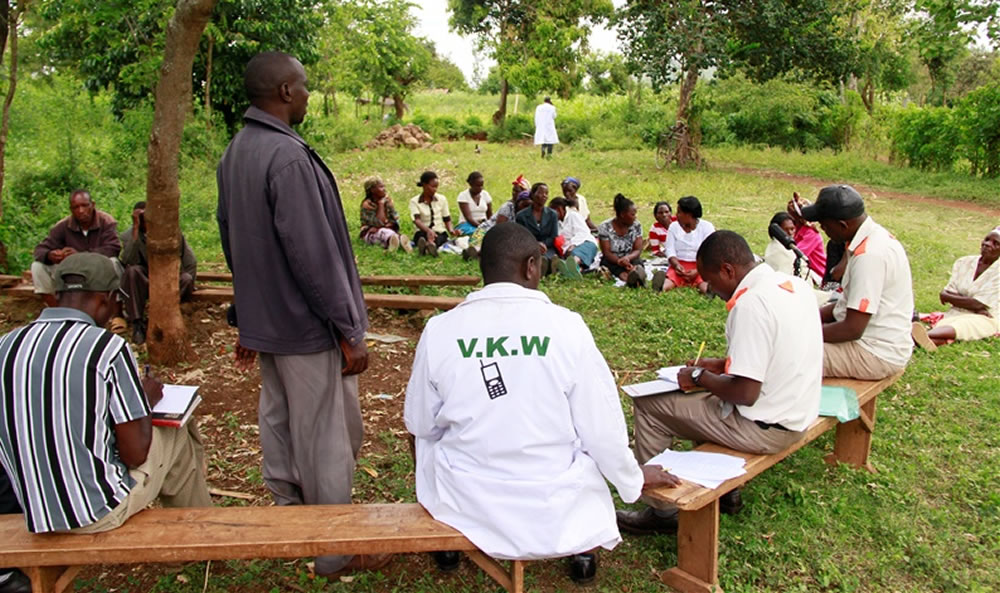 Low productivity is the key explanation for the poor performance of African agriculture. A review of performance of agriculture over the last 50 years shows that Africa has clearly lagged far behind other regions of the world. For instance, whereas the other regions were able to increase yields by more than 150%, Africa managed only 72% from the 1960s. In per capita terms, food production in China has risen by a factor of nearly 3.5%, whereas it has fallen in Africa and only recently recovered to match that of the 1961 levels (Godfray et al. 2010).Â

Part of the reasons for low yields in Africa is the lack of co-ordination and inability of smallholder farmers to extract the maximum from the markets (IFAD, 2010). In spite of this recognized need, progress in improving Africa's smallholder farmers has been elusive over the last decade.

Since 2010, Farm Concern International (FCI) has been implementing a 5 yearÂ Domestic Horticulture and Markets (DoHoMa) programme.Â The programme works towards improving smallholder farmers' capacity to produce by organizing them into groups (also known Commercial Villages), training them, and ensuring their inclusion in Commercial Village activities.Â

These efforts by FCI are now bearing fruit. DoHoMa programme has impacted over 118,282 direct beneficiaries who include smallholder farmers, buyers and frontline facilitators at farmer and market level in Tanzania, Kenya, Rwanda and Malawi.

In the 2014 reporting year, commercialization interventions impacted more than 115,491 households. The program beneficiaries continued to be exposed to the use of new technologies and management practices resulting in a general increase in investment on production. For instance, land under target crops increased to a total of 99,322 acres from an initial baseline figure of 21,538 acres in 2011. This represents a 41% share of total acreage owned by smallholder farmers under DoHoMa programme.

Moreover, over 90% of participating households reported adoption of agricultural technologies such as increased use of inputs, improved varieties/clean planting materials, fertilizer, and management practices. The technology has helped farmers increase yields by up to 15%. This led to a cumulative production output of 747 Million MT for bulb onions, Irish potatoes and TAVs with a gross realized value of approximately USD 240 Million.

As a result, participating farmers recorded cumulative sales worth USD 197,759,320, a 400% increase in turnover against the target sales value. They also realised a cumulative production output of 747 Million MT for bulb onions, Irish potatoes and TAVs with a gross realized value of approximately USD 240 Million.Â