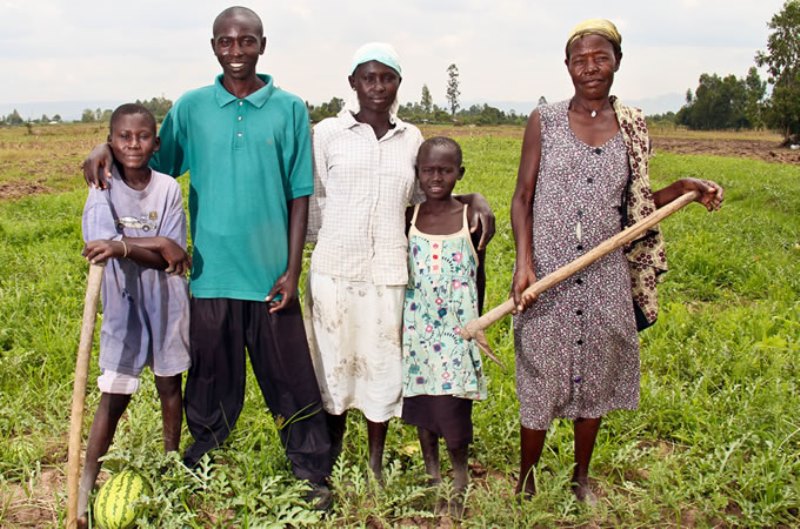 International Labour Organization (ILO) funded Farm Concern International (FCI) to implement on alleviating child labour through commercialization of smallholder farmers and enhancing access to incomes and economic development in Kitui and Busia, Kenya to address the challenges of child labour in Kenya.Â

The Child Labour Analytical Report released in June 2008 by the Kenya National Bureau of Statistics with support from ILO-IPEC , indicates that 1 million children aged 5-17, or 7.9% of the total number of children aged 5-17 years, are still working in Kenya and remain deprived of quality education, good health, and other basic needs.Â

This scenario is prevalent in rural and urban centres due to increased poverty levels, lack of agricultural mechanization and shortage of labour.Â

Notable achievements in this project include:

The project worked with 3,217 households, formal and informal markets and 38 traders were identified and linked to the CVs in the project site.Â