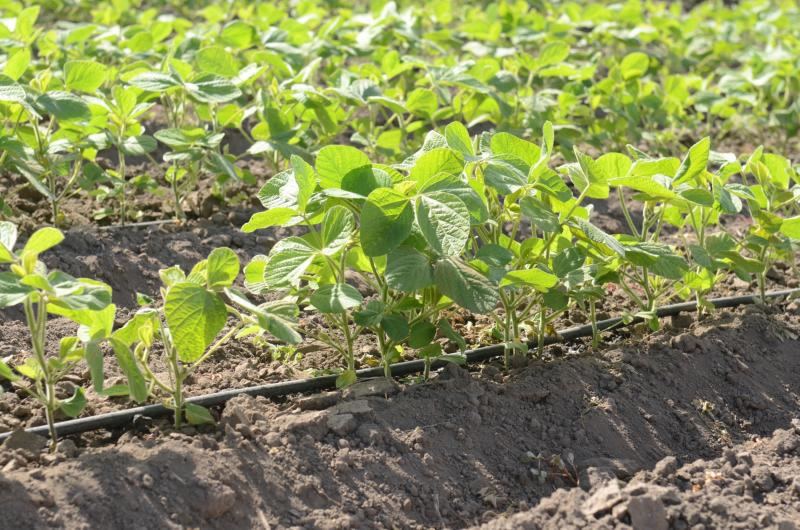 SoCo project was implemented by a consortium of partner institutions including Kenyatta University (KU), Ministry of Agriculture (Extension Services Department), Kenya Agricultural Research Institute (KARI) and FCI between 2010 -2013, with funding from AGRA. The project aimed at improving production of soybeans (Glycine max) and climbing beans (Vigna umbellata) among households in Eastern Kenya .Since then, it has engaged 46,580 households which are part of Â commercial villages .

These CVs are part of Â 484 Commercial Producer Groups (CPGs).Â

The objectives of this project were three-fold; improve food security, income and soil fertility. SoCo project aimed at enhancing productivity and market development of Soybeans and Climbing Beans within nine districts in Meru and Embu counties.

Households were also trained on dietary diversification and establishment of kitchen gardens. This resulted in establishment of cottage industries by the women and youth for sale of soya related products.