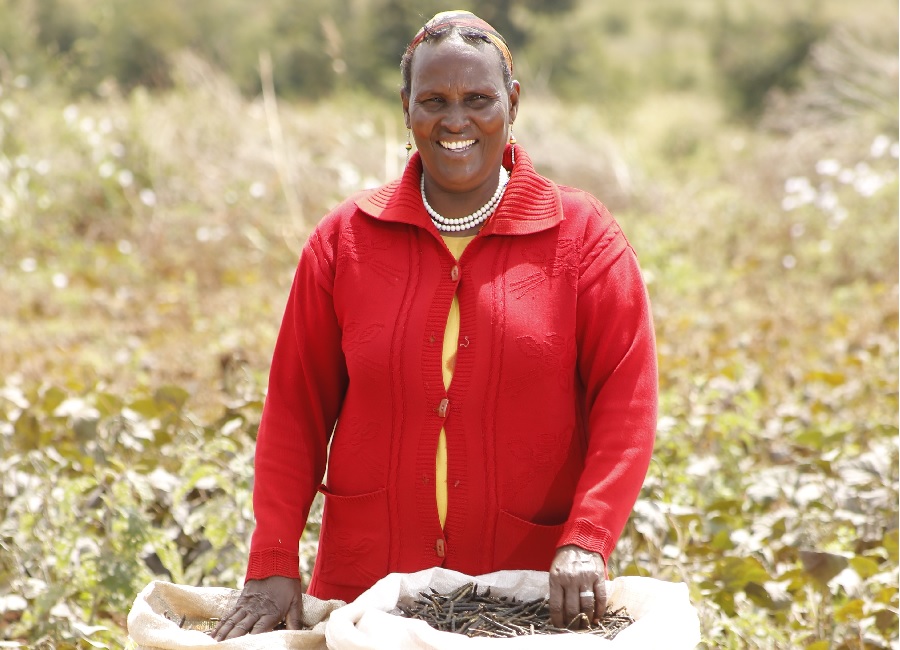 Tearfund UK has supported Farm Concern International, FCI, to commercialize 9,669 Agropastoralists in Northern Kenya and partner with 33 wholesale buyers to activate sales worth USD 710,873 in a period of 24 months.

CoMAP, a project which mainly targets to build the livelihoods of over 1,900 agro pastoralist households, was launched on 19th February 2015 in Marsabit Central Sub-County at the Jirime Hotel and Resort. The event which was facilitated by Farm Concern International (FCI) with support from Tear Fund attracted participants from Marsabit County government representatives, development partners and the Ministry of Agriculture, Livestock & Fisheries. 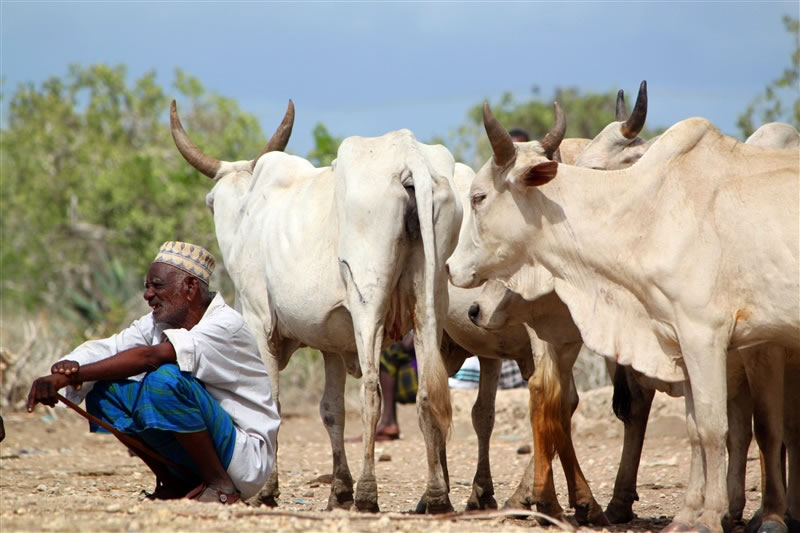 In addition to building livelihoods resilience among the pastoralists, CoMAP will also improve entrepreneurship capacity among the agro-pastoralist’s households and increase their income levels by enhancing value chain efficiency through formation of strategic business partnerships and investment networks.

A Value-chain wide approach will be applied for the proposed CoMAP Project leveraging on commercialization and market linkages. Its design is highly informed by the Participatory Market Assessment for Marsabit County completed in June 2013 conducted by FCI, with support from Tear Fund UK.  The findings of this study were validated through stakeholders’ forums and widely shared with relevant government agencies.

The project also focuses on building livelihoods resilience among 1,900 agro pastoralist households through improved production, value addition and trade of select commodities in the Marsabit Sub-county.

A value-chain wide approach is being applied for the proposed CoMAP Project by building strategic partnerships among the agro-pastoralists, business service providers and buyers. The proposed interventions seeks to commercialize agro-pastoralists farming activities through an income – based household resilience approach which includes improved market-led production and savings, enhanced value chain efficiency and enterprise development.

The project integrates a total of 9,575 project beneficiaries and aims to realize sales of Ksh 42 Million (USD 494,117.64) by tapping into current USD 10.8 Million (trade routes identified). The sales target is expected grow with time as CoMAP project continues to open up new trade opportunities for selected value chains.

FCI held stakeholder meetings with County Government of Marsabit, KALRO, FHK, and Ministry of Agriculture to introduce the project and forge partnerships. CoMAP project has also been introduced to 21 local administration and village elders of Dirib Gombo and Dakabaricha Gombo locations.

From adoption of Good Agronomic Practices, Mrs. Hadija Guyo has increased her green grams yields from 5-8kg/quarter acre to 50kg/quarter acre, a 900% increase. Hadija, a single mother of two, attended training at Boru Haro in Kukub Tiro CV where a demo was conducted by FCI and the Ministry of Agriculture on how to plant and space green grams and how to identify good quality seeds (N26)...Read More

For many seasons Mr. Yate tried farming to compliment income from his electrical wiring job that he had been doing since he completed college. He planted maize and beans, the only crops he knew and understood as the best and the suitable for Marsabit and he also found his parents farming as he grew up, for many season but what he got out of it was really discouraging since Marsabit weather is unpredictable and most of the time received very little rainfall. This continued for many years until he attended commercialization campaigns facilitated by FCI under the Agro-pastoralist Commercialization and Markets in Northern Kenya supported by Tearfund....Read More

Mr. Halakhe Wako a standard eight leaver and member of Dirib Gombo Commercial village developed passion for green grams farming after attending commercialization campaigns by Farm Concern International under the Agro-pastoralist Commercialization and Markets Programme in Northern Kenya. Halakhe completed his primary school education in 2013 and did not join secondary school due to lack of fees...Read More

Mr. Adisu Barako is a trader who buys shoats from agro-pastoralists in Marsabit County and sells in Isiolo and Nairobi markets. He benefitted greatly after learning collective sourcing of shoats from FCI under the Tearfund funded Agro-pastoralist Commercialization and Markets Programme in Northern Kenya. He used to source his shoats from individual farmers or from the highly priced local markets denying him vital cash flow to meet normal basic family needs...Read More

It dawned on Ms. Hakule Dida that farming right has great potential to earn more after attending commercialization campaigns by Farm Concern International under the Agro-pastoralist Commercialization and Markets in Northern Kenya Programme supported by Tearfund. After adoption of green grams farming in April 2015, she harvested 175 kgs from one acre. She sold 150 kgs at 110 per Kg earning Kshs 16,500 (USD 165); the highest she has ever made from her one acre piece of land. “I did not know green grams have such a high profit margins. I will now reduce production of other crops and increase land under green grams in October season,” she said...Read More